5G and next-gen wireless technologies are poised to extend the reach of fiber and bridge the digital divide in the U.S. 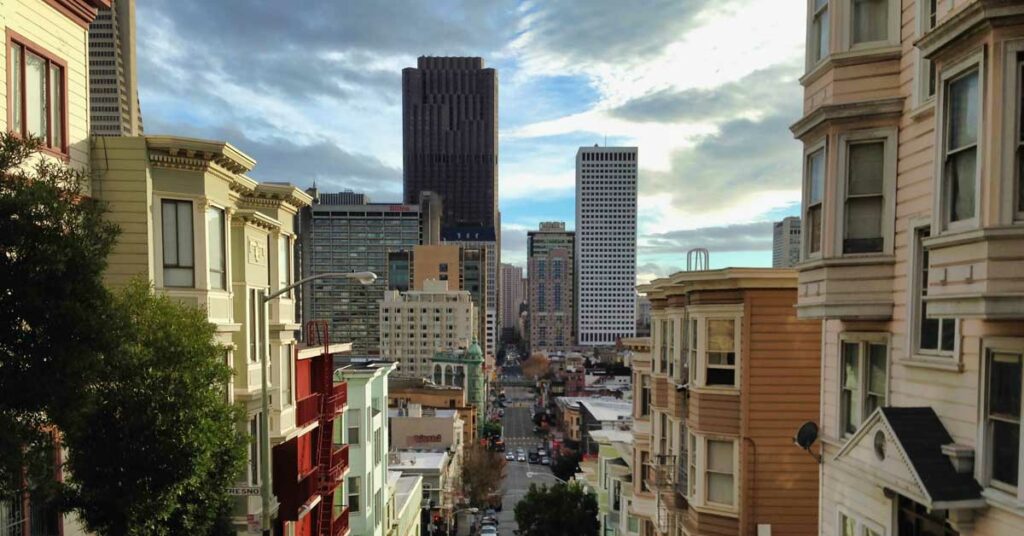 The ongoing COVID-19 crisis has accelerated a global shift to a more digital lifestyle. Still, the digital divide remains a problem in the U.S., and millions of Americans struggle to get the internet access they deserve. In this article recently published in Broadband Breakfast, Kevin describes how next-gen wireless solutions can help bring broadband connectivity to more people than ever before.

While the digital divide in the U.S. between those who have access to broadband and those who do not is closing, digital equity remains a top priority. Demand for bandwidth-intensive gaming, cloud computing, working from home, video conferencing, and other activities continues to drive a need for network speeds that can keep up with end-users — and encourage further internet adoption across all demographics.

What is the digital divide?

In general terms, the digital divide refers to those who benefit from digital technologies and those who don’t. People who live without access to high-speed internet, and other information technologies, are put at a socio-economic disadvantage. The result is that millions of people worldwide, including millions of Americans, cannot access information, work, and education.

While the new infrastructure bill will devote billions of dollars to improving infrastructure, the expectation currently is that the government will focus spending on providing broadband access to rural America. The New York Times reports that 81% of rural households have broadband access, compared to 86% of urban Americans households. Collectively, those numbers add up to about 4.6M rural homes, compared with 13.6M urban households that are without broadband internet. According to Pew Research, home broadband adoption tends to vary by race, and the digital divide is likely to impact Americans with disabilities and those with lower incomes. One study found that 34% of lower-income home broadband users have had trouble paying for their service amid COVID-19.

How can the digital divide be reduced?

High-speed uplink connectivity is another growing concern for at-home workers, not only for web-based conferencing applications but also for sharing large files and rapid uploads. This need puts increasing pressure on upload links and makes symmetrical speed access more important than ever.

With symmetrical access, there is no “speed discrimination” based on the direction of data traffic. Symmetric speeds are something traditional internet technologies like dial-up and DSL could never offer. Unlike these legacy solutions, the fiber-optic cable can provide symmetric speed—symmetrical broadband connections, enabling equally fast uplink and download speeds. End-users receive the same network speed for both uploads and downloads. Businesses and work-at-home employees who rely on cloud applications, fast data transfers, and non-stop, high-speed connectivity ultimately will benefit from balanced, symmetrical internet connections.

The downside to fiber is that it can be expensive and time-consuming to pass to individual homes. If done right, 5G could offer a viable solution for digital inclusion efforts by wirelessly extending the reach of existing fiber infrastructure. Fixed wireless broadband can reach more households faster and at a lower cost than traditional fiber. WeLink wireless broadband for homes is more cost-effective, easier, and faster to deploy conventional, fixed-line solutions. Using a 5G to extend the reach of fiber access, WeLink can deliver high-speed broadband coverage up to 10x faster than the time it takes to build traditional fiber-optic networks.

In summary, 5G wireless technologies present a great opportunity. They could lower the cost of deploying broadband and extend fiber’s reach in underserved areas where high-speed access is not currently available or too expensive for ISPs to deploy. Ultimately, the only way to truly narrow the digital divide is to deliver symmetric, gigabit speeds at an affordable price. With millions of homes underserved and thousands of miles left to go, the time to bridge the digital divide is now.

The original article was written by WeLink founder, Chairman, and CEO — Kevin Ross, and published in Broadband Breakfast on December 31, 2021.

Inside WeLink wireless broadband: A beginner’s guide to understanding your home internet service